What is the relationship between a car transmission and a clutch?

Transmission, also known as gearbox, is a common structure on fuel vehicles. Although the speed of the engine can range from 0 to thousands, it has an optimal speed in order to overcome a certain driving resistance of the car. At this speed, the fuel consumption is low, the output power is high, and the great torque.

In this case, the only way to change the speed is to rely on the transmission. A transmission is essentially a device that can change the gear ratio, so that the speed of the vehicle can be changed without changing the engine speed. 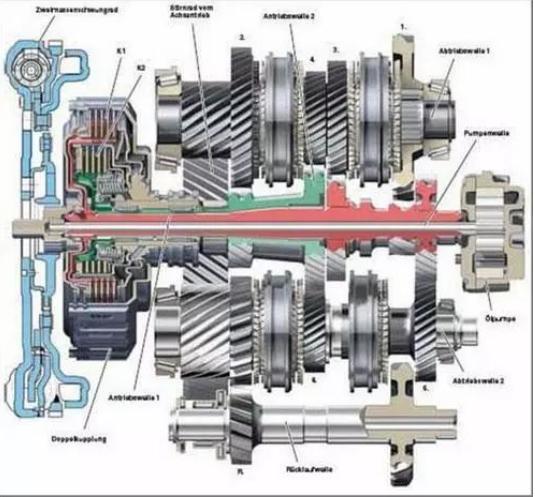 The clutch is also an important device. It is located between the engine and the gearbox, which can cut off the power transmission between the two at any time, ensuring that the engine can be started, the car can be shifted, and the engine can still run after braking. 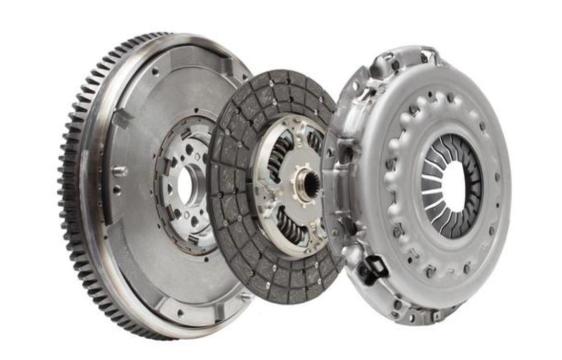 The clutch also needs to cut off the engine power when the car is shifting, otherwise the shifting resistance is particularly large, it is difficult to hang up, and the impact is large, which is easy to cause damage to the mechanical structure.

When the car is stopped, the engine is running normally, and the clutch action is needed, otherwise the engine will be 0 like the speed of the vehicle, and it will not be able to run at all.